The mystery is revealed 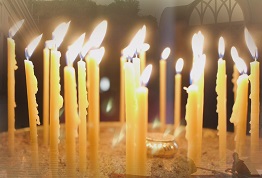 In former times the life force was called Vis Vitalis in the context of medicine – but today this term is very unusual. The reason is very simple: Western orthodox medical practitioners are usually not able to influence the life force directly, and there is no device, which allows to measure this force directly.

This is the reason why the orthodox medicine thinks "around the life force", as Dr. med. Folker Meißner explains in the movie. It is still true: What cannot be measured nobody talks about.

And yet in every culture and spiritual tradition there are names for the life force: Chi in China, Ki in Japan, some shamans call it Num, Prana in India – or Kundalini, when this force becomes dynamic.

Therefore besides two medical doctors it's mostly people, which one would give the term "spiritual teacher" which are in the movie. And it's more and more obvious, that this movie is interesting for everybody, independent of education, religion and culture.

Because in times of growing psychchological stress in schools and on workplaces, but also increasing exposure to environmental toxins or electromagnetic radiation it is important for every person, that a high level of life force increases the level of ones self-healing power, so that the body and the psyche are able to deal with all this stressful factors.

You want to join or leave our Newsletter? 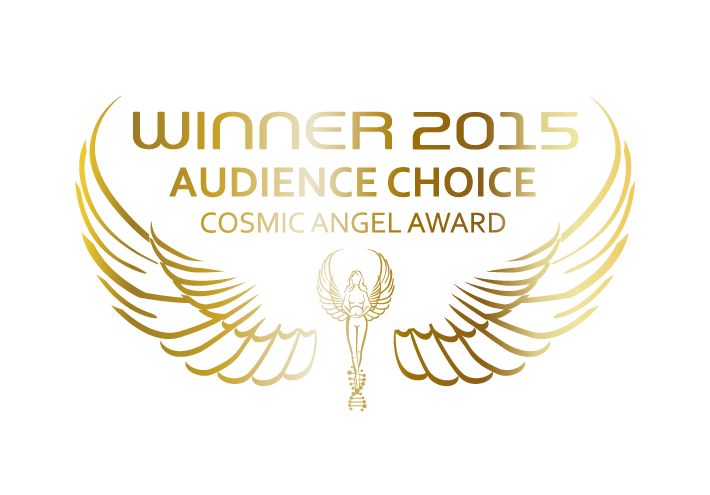